Why and since when are women considered wicked? and Whats really what makes us “evil” in the eyes of society? When I started writing horror stories with female characters on leading roles, I realized that myths, legends, and art in general, have awarded “evilness” and “wickedness” to the female gender, since the beginning of times. All this made me ask myself if, the image of the wicked women is just a product of fiction popularized through time? or if the women that inspired this idea were indeed evil? All this, is the reason why I decided to write a series of articles about different women in time, that have been considered wicked through history, and I will let you, as a reader, to decide how you judge them in the end. Today I bring you the true story of Giulia Tofana, one of the most interesting and scandalous women from the XVII century.

Giulia Tofana was raised and born in Italy on the XVII century, period from wich she started a prosperous makeup enterprise, but, what was the secret of such a successful business? Easy! It was her top product, named “Aqua Tofana”, wich was a powder base makeup wich main ingredient was a lethal combination of venoms, that created a deathly poison. This poison was camouflaged as makeup, and sold to women that were victim of domestic violence, so they could murder their husbands, in a secure and undetectable way, and get rid of their abusers.

Lets remember for a minute, that on that century, women were basically merchandise that were given in marriage to the higher beater, also, domestic violence was not considered a felony, and divorce was not an existing option. The key to Giulia´s success was based on mainly two things: First, it was the formula of her product, because it acted gradually, therefore, it simulated the symptoms of a common cold infront of the doctors, and when they did not reacted favorably to the medicine, it was already to late, but no one suspected anything wrong, also, men had the time to put their affairs in order and through all this time, the women were able to act as loving grieving widows, and as widows they had a respectful place in society and they were not necessarily forced to remarry.

The second key to her success, were precisely the widows and clients, because they saw Giulia as their saviour, so they were always discrete and protective with her. Also, this women were the ones that brought Giulia more clients, both for the real makeup, that served as a camouflage for the business, as for the poisoned one. All of the above allowed Giulia to sell “Aqua Tofana” for nearly 50 years. Nevertheless, all good things must come to an end, and Giulia´s real business was discovered, after a client regretted giving the poison to her husband and and confessed everything. Once in jail, Giulia, along with her daughter and some clients, were sentenced to death after being tortured, where she confessed the murder of approximately 600 men with her poisoned makeup.

Fun Fact: Giulia´s legend kept hunting men for decades, so much, that the musician and composer Mozart, said a few days before his death, that “he was sure he was going to die soon, because he was certain he had been poisoned with… Aqua Tofana!” 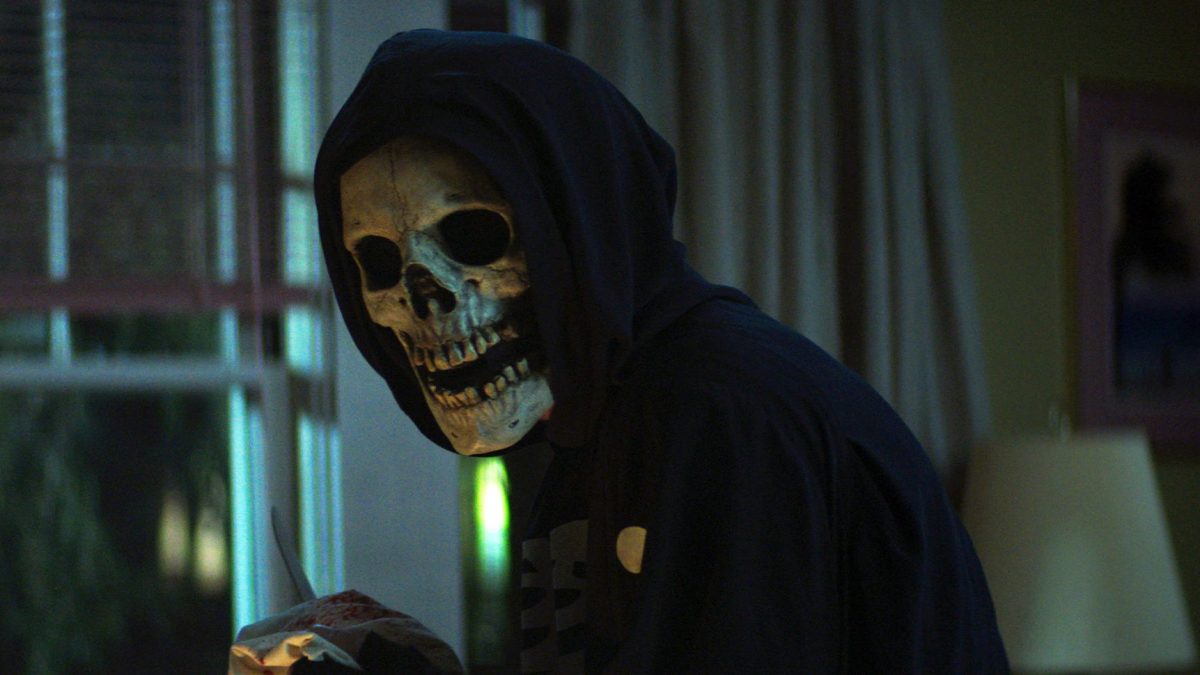 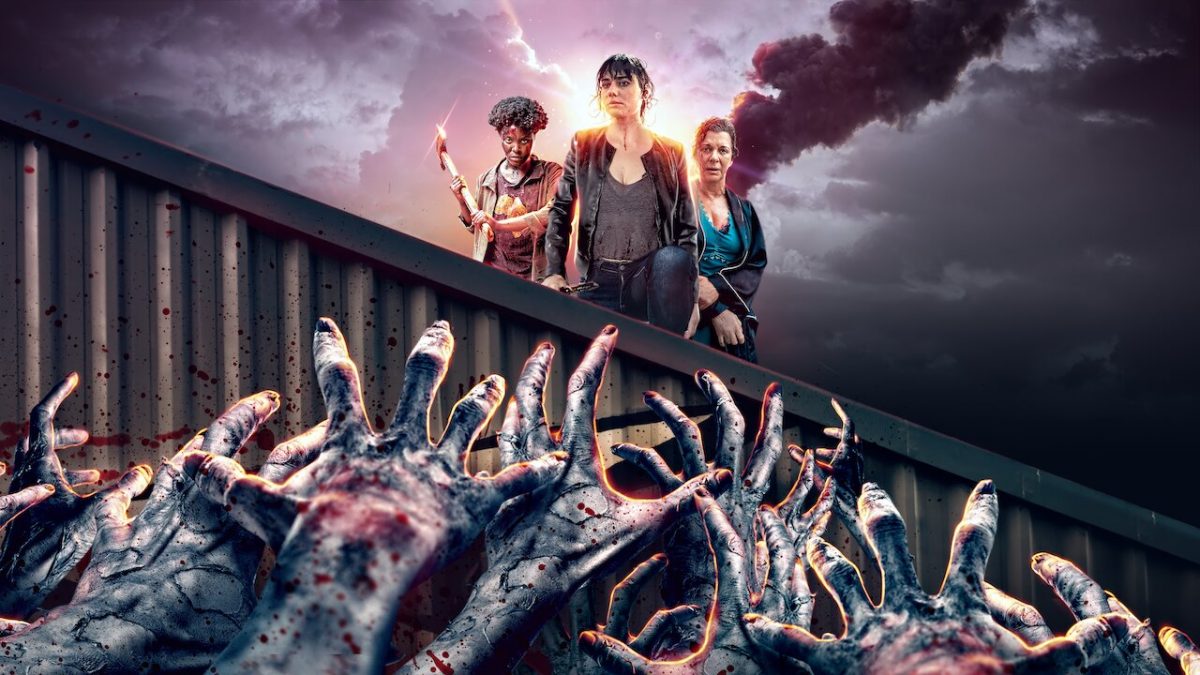 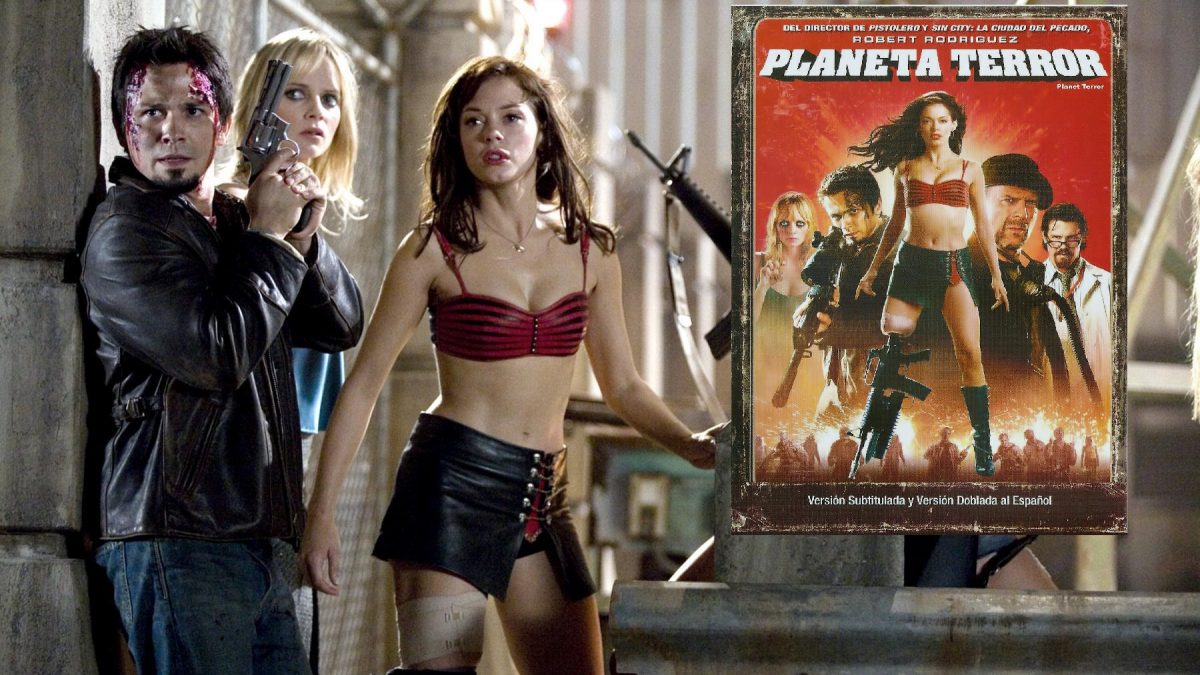 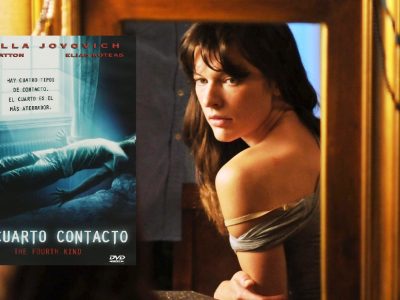 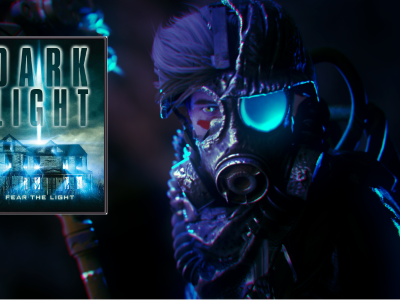 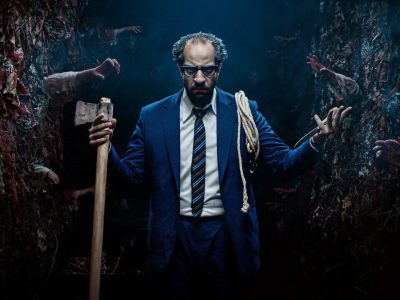